Minnesota Rising friend, Alfonso Wenker, was recently featured on the MPR for MN Next: Thinking differently about diversity. He highlights recent findings from the "Our Minnesota" Cascading Conversations Tour and reflects on the implications of our state's diversifying demographics. Give it a listen and enjoy some laughs along the way!

MN Next: Thinking differently about diversity

The word is frequently used when people talk about Minnesota's demographic transformation. And, Millennials offer a more encompassing view of the term's meaning.In this episode, host Maddy Mahon takes on the topic of diversity and what it means for the future.
Mahon's conversation with Alfonso Wenker, the director of diversity, equity and inclusion at the Minnesota Council on Foundations, explores the walls of segregation and how they can be broken down.
Posted by Diane Tran at 7:00 AM No comments:
Email ThisBlogThis!Share to TwitterShare to FacebookShare to Pinterest

In the last weeks of my current term as Citizens League Board Chair, I'm excited to share a new video about electrical energy reform produced by TPT. As the 2015 legislative session begins, the League is helping put a spotlight on the inefficiency of Minnesota's electrical energy system and suggesting regulatory reform. Visit the website for more details and take 2 minutes and 26 seconds to learn more in the video below! 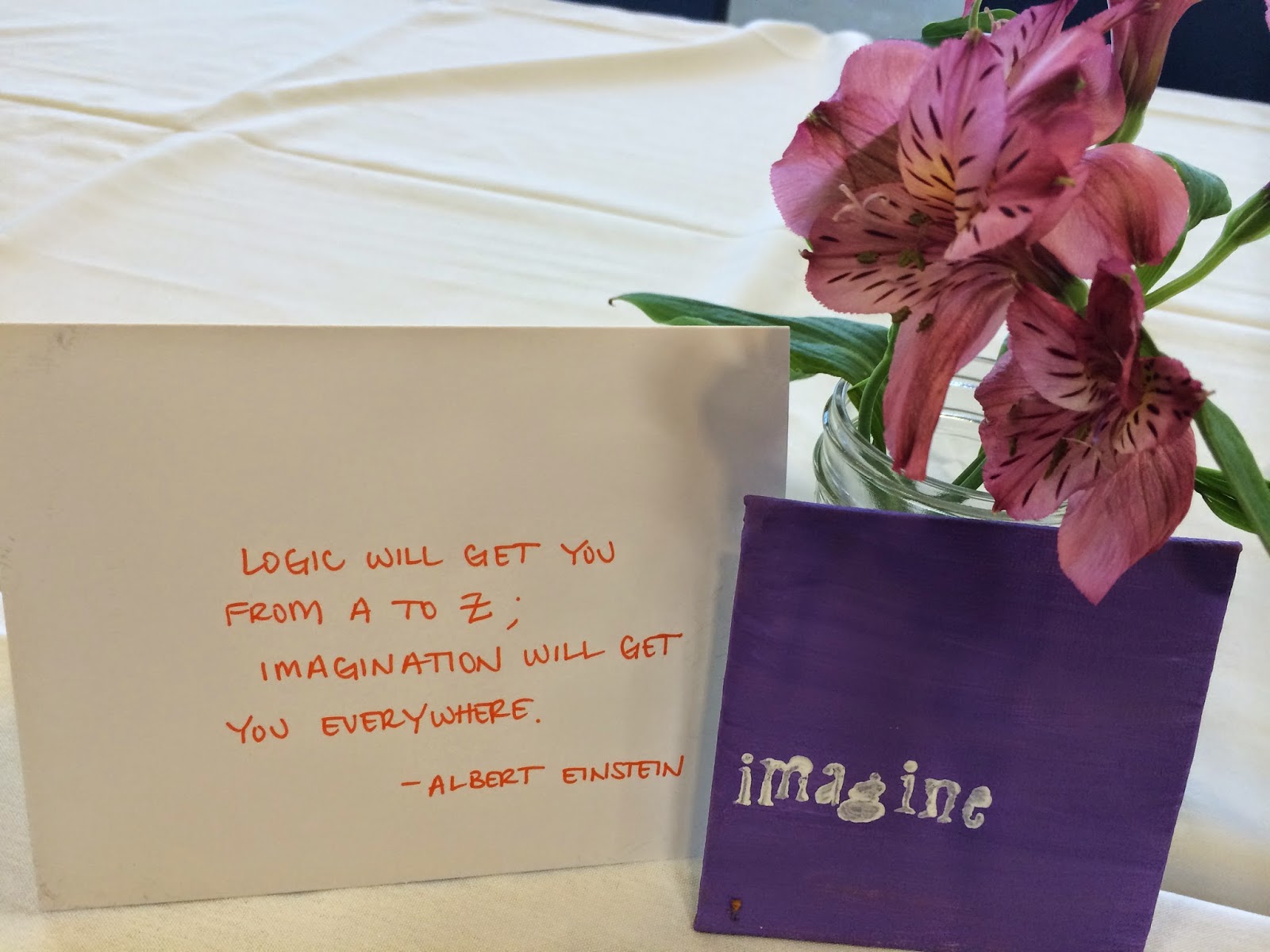 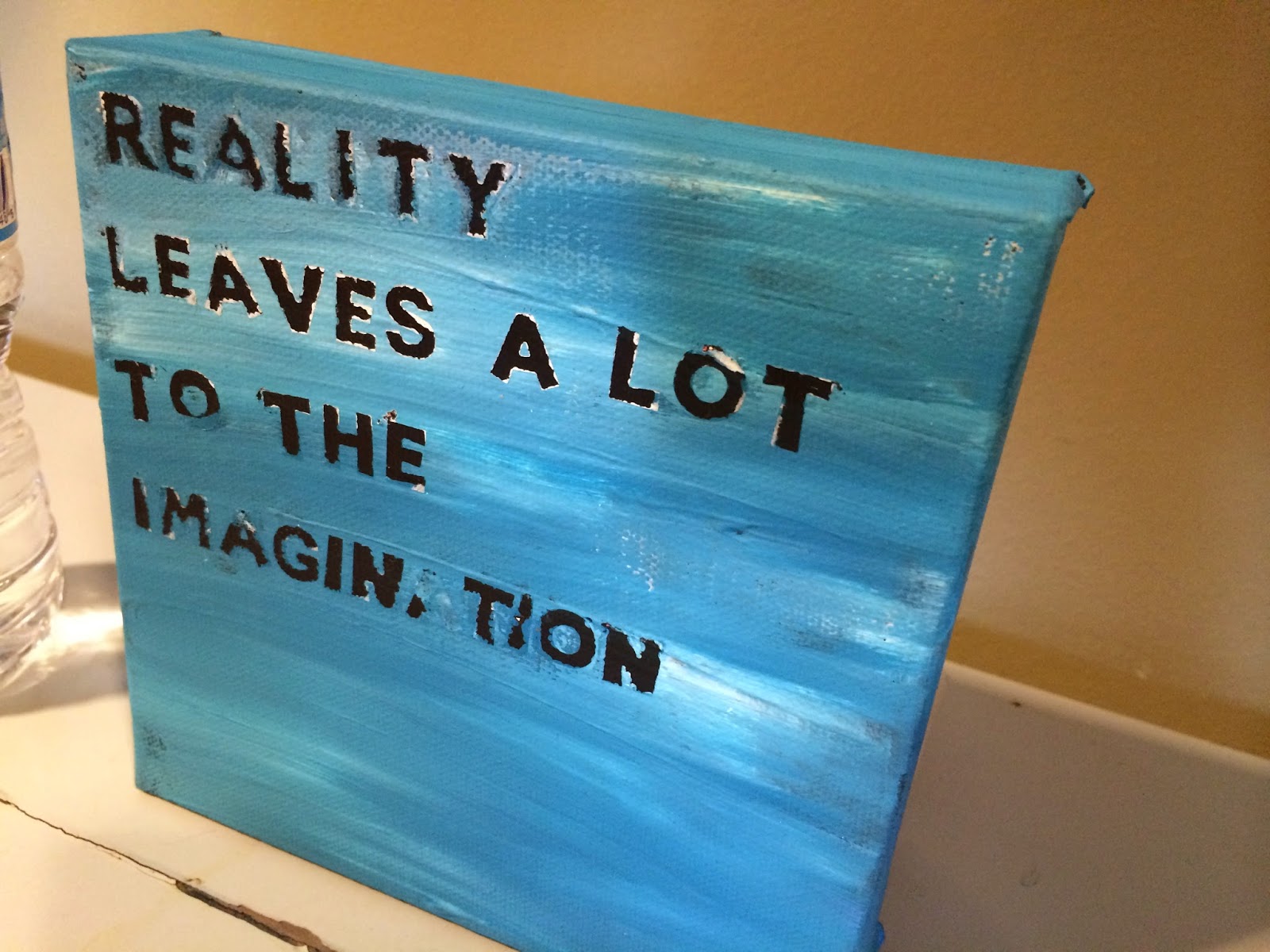 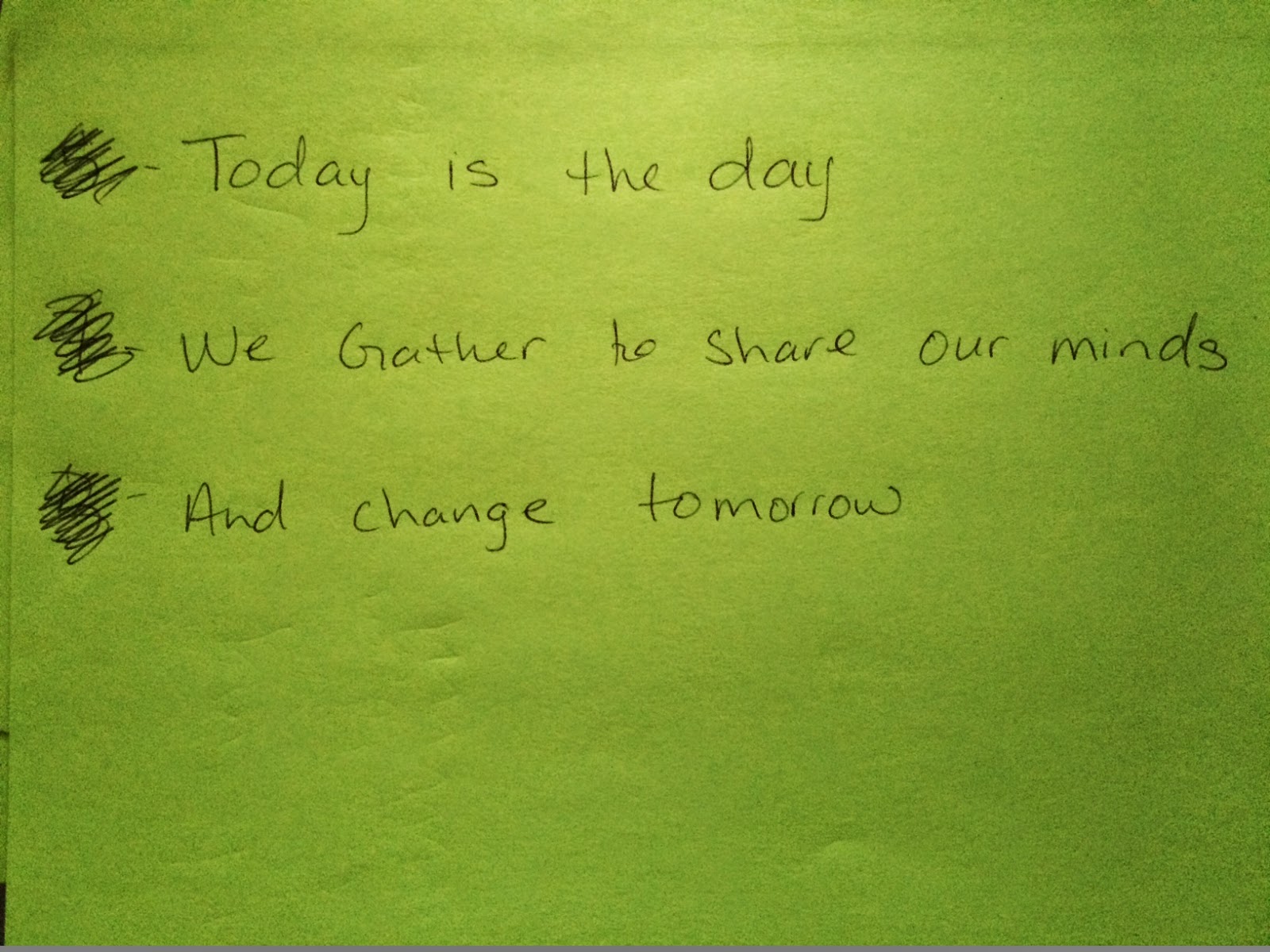