[Recommended Reading] After stepping down at St. Scholastica, Jay Newcomb ready to volunteer

I'm proud to have had the opportunity to be taught and mentored during my undergraduate studies by Jay Newcomb. Having recently retired as the Director of Service-Learning at The College of Saint Scholastica, the Duluth News Tribune profile below demonstrates perfectly Jay's intentional approach to life and community work. Read on to learn about Jay's creative method for discerning his next calling and steps! 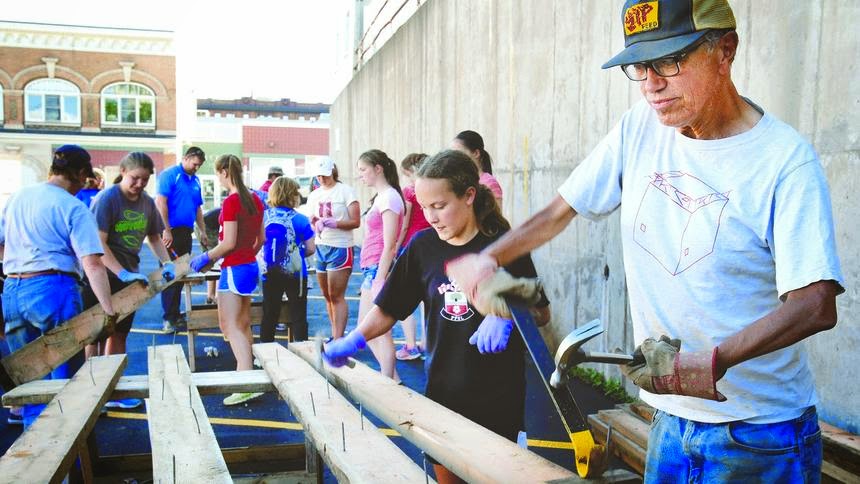 After stepping down at St. Scholastica, Jay Newcomb ready to volunteer

Jay Newcomb called his letter sort of “tongue in cheek” but tinged with a certain reality when it came to his retirement this past spring.